In remembrance of Sir Mokshagundam Visvesvaraya, the most outstanding Engineer of all times, the Engineering fraternity of India celebrates "Engineer's Day" every year on 15th of September. This great contributor to growth and engineering was born 15 September 1861 and died 12 April 1962 (aged 101). Every year the celebration of the Engineer's Day revolves around a central theme that is notified to all states and local centers.

He is known to be the greatest engineers of all times, who with his vision and dedication in the field of engineering made some exceptional contributions to India. Owing to his contribution he was honored with the highest state award of India, the "The Bharat Ratna", in the year 1955. Some of the contributions of Sir VM are..

As an Engineer par excellence..

What was achieved by Sir Visvesvaraya, was not as easy as it seemed, as it required strict discipline from his side. 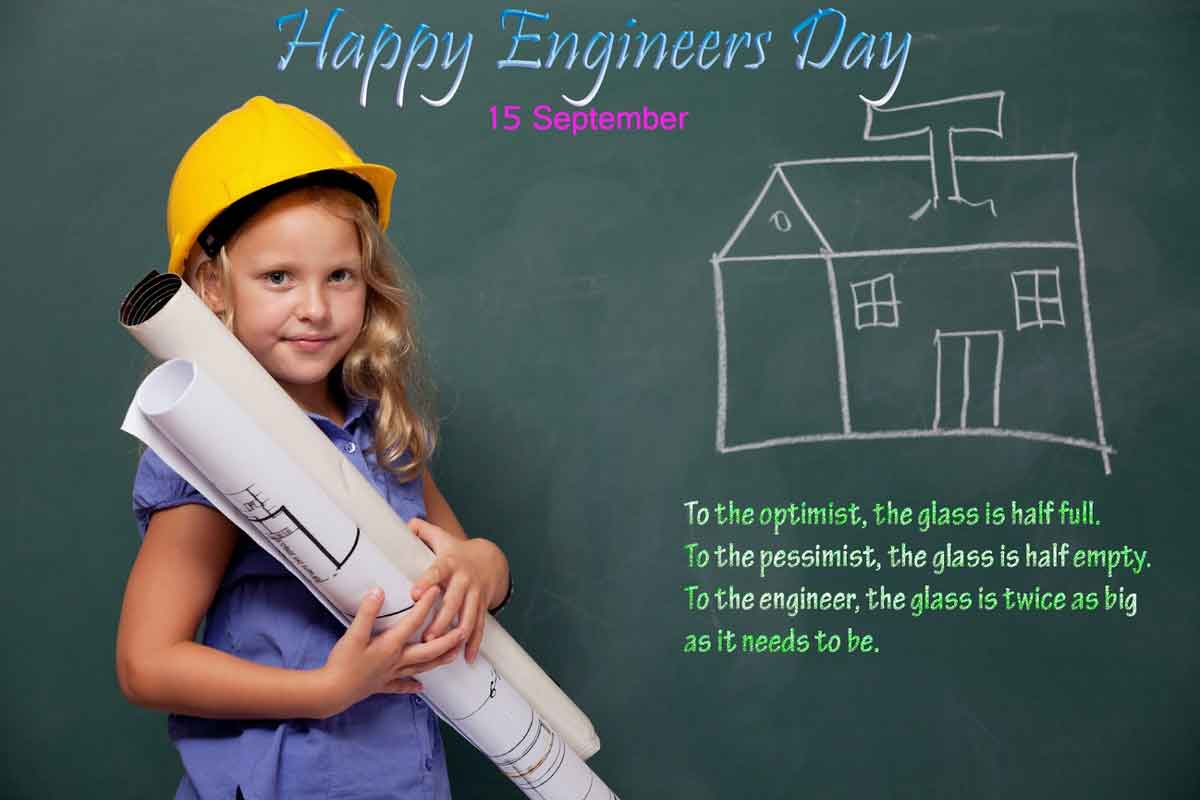