India is all set to produce the worlds largest number of engineers.. 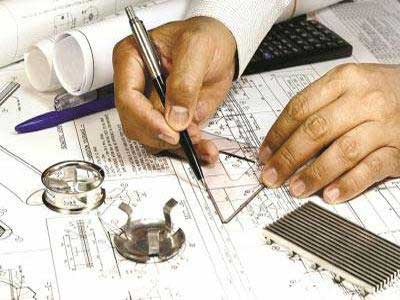 Oct 26, 2015, The first ever global report commissioned by the Queen Elizabeth Prize for Engineering and to be made public on Monday has revealed that while just 20% of 16 to 17 year-olds from the UK and 30% from the USA are interested in an engineering career, in India the rate is as high as 80% - the highest in the world.

The report will also unveil another interesting finding - India has closed the gender gap in engineering to an all-time low of 14% in 2015.

Around 66% men in the world are interested in engineering while the figure stands as low as 43% for women globally. However when it comes to India, both men and women have shown great interest in engineering - the highest percentage in the world.
While 85% Indian men have shown interest in engineering, the number stands at a close 79% among women in India.
In comparison, 62% women in China are interested in taking up engineering as a career, 55% in Brazil, 48% in Turkey, as low as 35% in US, 33% in Germany, 28% in UK and 27% in Japan.
Also when asked whether they would like to take up engineering as a career, 80% of 16 year olds in India said it was their first choice, while the number rose to 81% among 18-24 year olds, and 87% among 24-30 year olds. 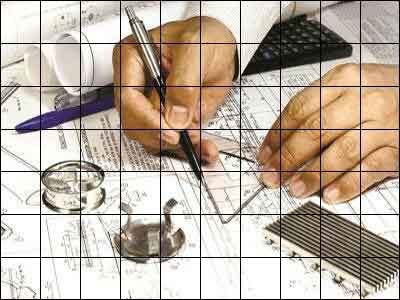 "Emerging economies like India have narrower gender gaps regarding the overall interest in engineering than the leading economies of the world. This is astounding since women have a far more equal access to education in the US, Germany and Japan compared to the emerging world, yet their aptitude to pursue engineering careers is less. In these same industrialized nations, more than 35% of the population consider engineering as a masculine domain," said professor Viola Vogel from ETH Zurich. The report said "To the contrary, in India where women of the emerging middle class are increasingly fighting for equal rights, only 29% of the population consider engineering as masculine, while an amazing 30% consider it as feminine. This is the second most surprising finding, since India therefore has by far the most gender-balanced view towards the attractiveness of engineering in comparison to all of the other countries".
The report examined the views of those outside the profession in 10 key economies.. Brazil, China, Germany, India, Japan, South Africa, South Korea, Turkey, UK and US. 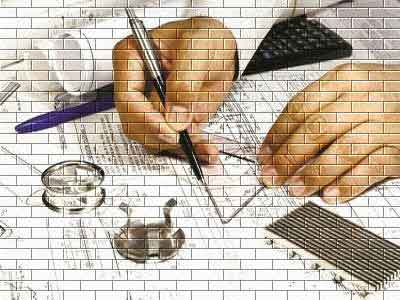 Narayana Murthy, founder of Infosys said US Ivy League colleges and UK Oxbridge universities have traditionally focused on the liberal arts. Students of these topics have therefore tended to hold society's most prestigious and well-paid jobs, making arts subjects more attractive to young people and limiting interest in areas like engineering".
"In India, the software services industry alone recruits about 300,000 people every year. Meanwhile, over a third of the country's engineering students are women. This boom is partly due to businesses wanting to make use of the comparatively cheap production and talent costs.
In the future the Internet of Things will undoubtedly create more job opportunities across all branches of engineering," Murthy added.
Engineering tops the list of professions seen as most vital for economic growth. Other professions include business leader, lawyer, doctor and teacher.People in the US, Germany and India have shown the highest numbers rating engineering as a top career opportunity.