The Millau Viaduct (French.. le Viaduc de Millau) is a cable-stayed bridge that spans the valley of the River Tarn near Millau in southern France.
Designed by the French structural engineer Michel Virlogeux and British architect Norman Foster, it is the tallest bridge in the world with one mast's summit at 343.0 metres (1,125 ft) above the base of the structure.

It is the 17th highest bridge deck in the world, being 270 metres (890 ft) between the road deck and the ground below. The Millau Viaduct is part of the A75-A71 autoroute axis from Paris to Beziers and Montpellier. The cost of construction was approximately €400 million. It was formally inaugurated on 14 December 2004, and opened to traffic on 16 December.


The bridge has been consistently ranked as one of the great engineering achievements of all time and received the 2006 International Association for Bridge and Structural Engineering Outstanding Structure Award. 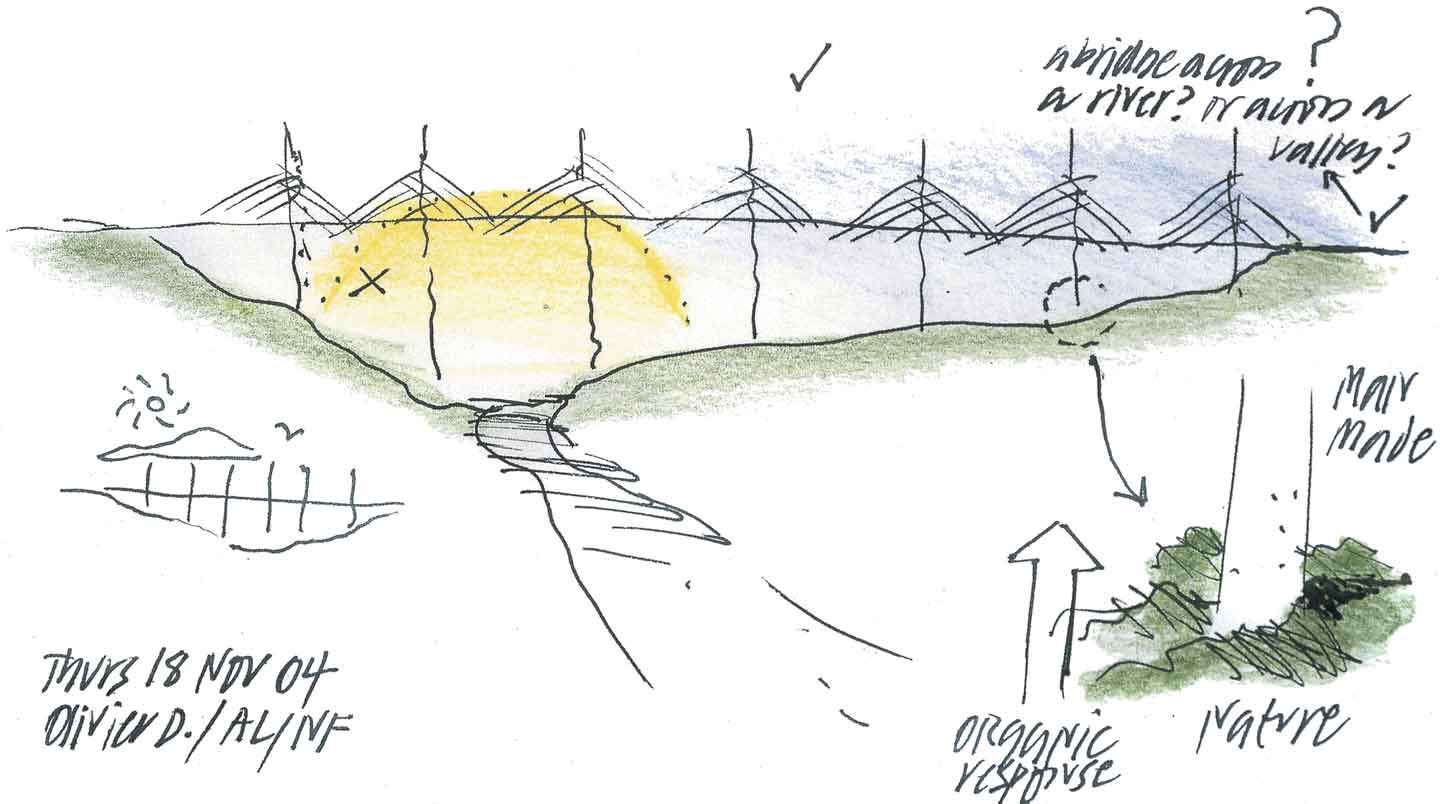