In the beginning, there was Iron

Iron is one of the most common metals in the earth's crust.

It can be found almost everywhere, combined with many other elements, in the form of ore.

In Europe, iron working dates back to 1700 B.C. From the time of the Hittites to the end of the Middle Ages, the preparation of iron remained the same.. alternating layers of ore and wood (or charcoal) were heated until a mass of molten ore was obtained, which it was then necessary to hammer while hot in order to remove the impurities - and thereby obtain the raw iron, ready to be forged.

The forge was set up a few steps away from the hearth where the metal was prepared.

Originally a simple conical hole in the ground, the hearth became a furnace, the "low forge," and was gradually perfected.. from a few kilograms at first, the quantity of iron that could be obtained had risen to 50 to 60 kilograms by the Middle Ages. Moreover, small quantities of steel, i.e., iron enriched with carbon, were manufactured from the beginning. This material proved to be both harder and more resistant.

In the 15th century, construction of the first "high forges" (the precursors of the blast furnace) 4 to 6 meters in height resulted in a lucky but major discovery.. a ferrous metal in liquid form, cast iron, which was used to manufacture all types of objects (cooking pots, cannon balls, andirons, pipes, etc.). Cast iron also allowed iron to be produced in quantity, through refining.. an ingot of cast iron was heated and air blown over it, causing the carbon in the cast iron to burn and the iron to run off drop by drop, forming a molten mass of raw iron.

In 1786 Berthollet, Monge and Vandermonde, three French scientists, precisely defined the nature of the Iron/Cast Iron/Steel relationship and the role of carbon in the preparation and characteristics of these three materials*. However, it wasn't until the great inventions of the 19th century (the Bessemer, Thomas and Martin furnaces) that steel, up to that point manufactured from iron in small quantities, experienced spectacular growth and quickly became the most important metal of the industrial revolution. At the beginning of the 20th century, world steel production totaled 28 million tons, i.e., six times more than in 1880.
By the beginning of World War I, it totaled 85 million tons. Within a few decades, steel had powerfully strengthened the equipment used in manufacturing and had replaced iron in most applications. 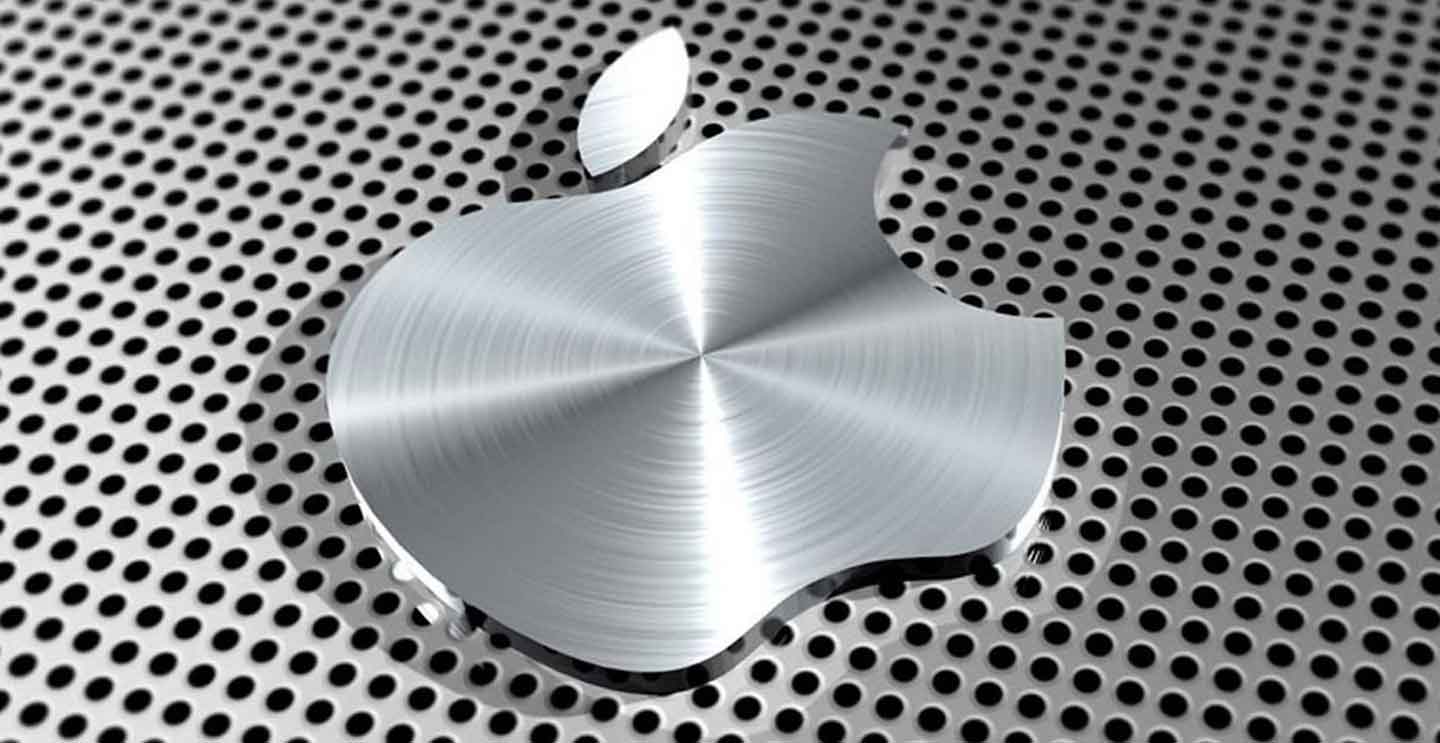 Steel, a metal of many uses

Steel is iron added with carbon with a rate close to 0%, corresponding to very slight traces, up to 2%. Carbon content has an impact on the characteristics of the metal. There are two major families of steel.. alloy steels and non-alloy steels. Alloy refers to chemical elements other than carbon added to the iron in accordance with a minimum variable content for each.
For example.. 0.50% for silicon, 0.08% for molybdenum, 10.5% for chrome. Thus an alloy of 17% chrome and 8% nickel is used to create stainless steel. It is for this reason that there is not one but many types of steel. Currently there are over 3,000 catalogued grades (chemical compositions), not counting those created to meet custom demand, all of them contributing to making steel the most appropriate material for meeting the challenges of the future.