What is an Anchor Flange?


An anchor flange is a device that is installed on a pipeline to counteract axial movement, and prevents the pipeline from moving. Once the flange is attached (welded) to the pipe, the flange is usually anchored to a concrete foundation.

The anchor flange not only prevents axial movement, but is also installed when the pipeline crosses a bridge or river. Over a long distance, the pipe with huge liquid tends to sink.

The use of anchor flanges on both sections of the pipeline secures the position of the pipe. 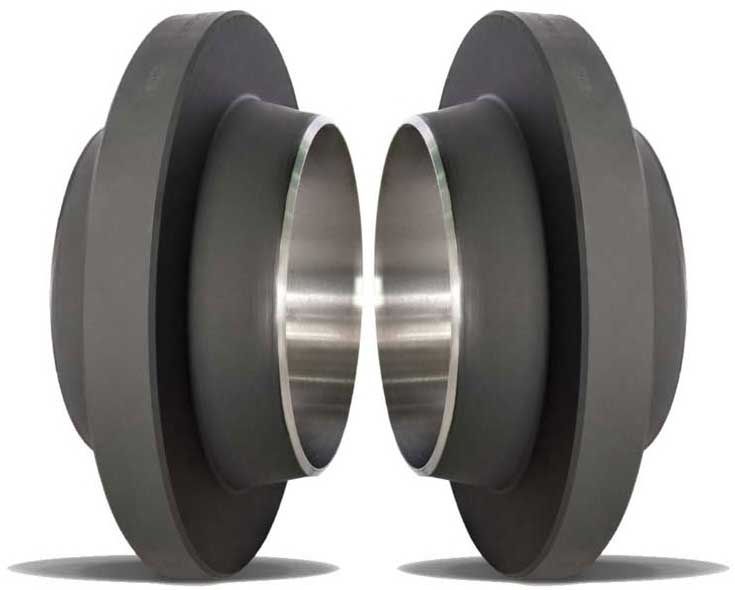 One of the common characteristics of a metal pipeline is the inherent movement caused by the flow of fluid through the pipe, as well as by the expansion and contraction caused by temperature changes.

When a pipeline makes a sharp turn, the fluid flow in the pipeline attempts to push the pipe in the direction of the flow.

By placing an anchor flange on the pipeline and securing it in place by locking it into a concrete pillar buried deep in the ground, the forces pushing against the pipe are transferred to the earth.


Features of an Anchor Flanges

Anchor flanges come with end-weld chamfers that match the wall thickness of the pipeline. Commonly used materials for anchor flanges are SA 105 and high-load materials such as SA 694, F52, F60, F65, and F70. In general, anchor sizes range up to 42 inches, but larger custom sizes are available. Each anchor flange is designed according to the rules of ASME VIII Div.1 with the data taken from the process data sheet supplied by the customer.