Nord Stream 2 is a new export gas pipeline running from Russia to Europe across the Baltic Sea.

The decision to build Nord Steam 2 is based on the successful experience in building and operating the Nord Stream gas pipeline. The new pipeline, similar to the one in operation, will establish a direct link between Gazprom and the European consumers. It will also ensure a highly reliable supply of Russian gas to Europe. This is particularly important now when Europe sees a decline in domestic gas production and an increasing demand for imported gas. 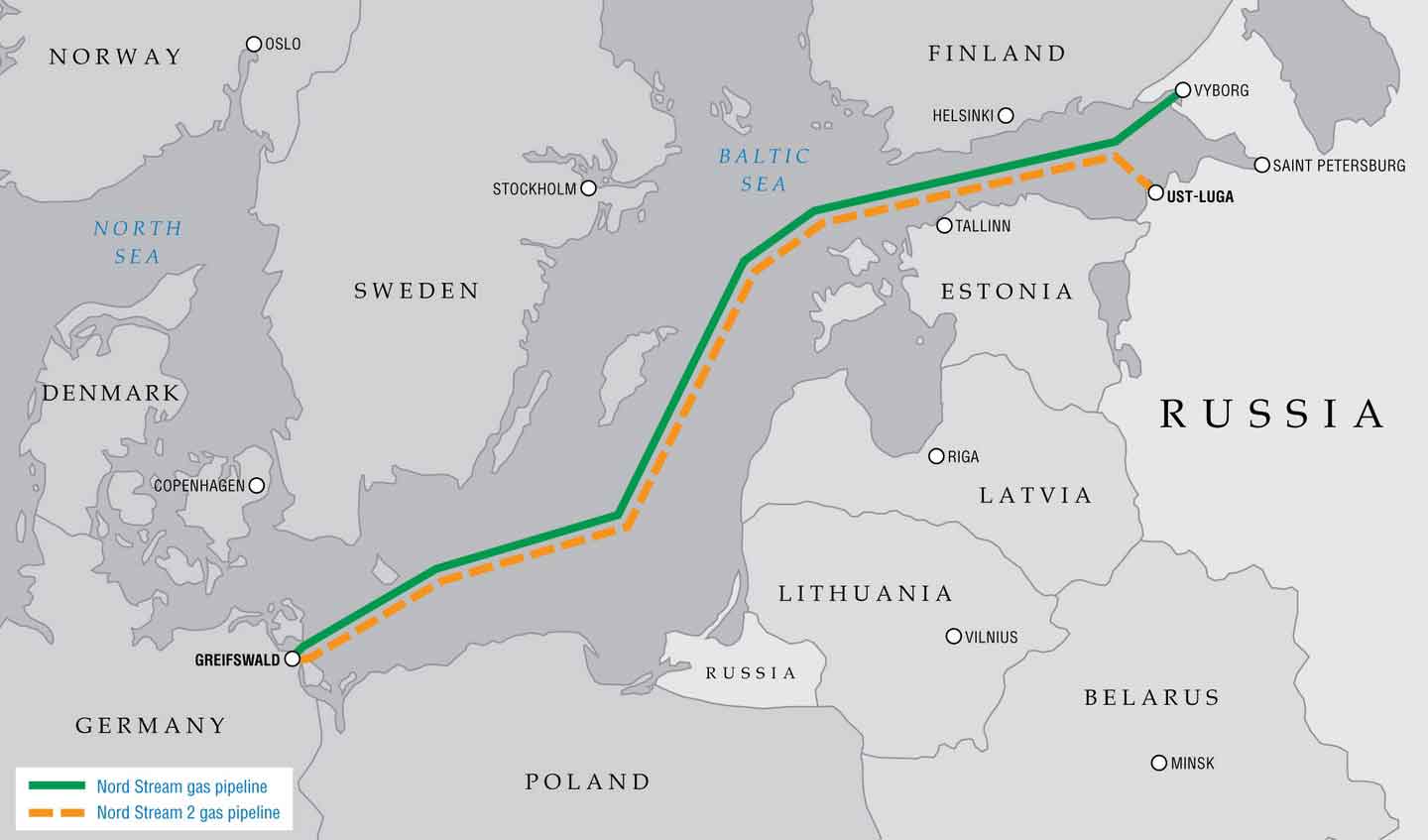 Nord Stream 2 will be put into operation before late 2019.

In June 2015, Gazprom, E.ON, Shell, and OMV signed the Memorandum of Intent providing for the joint construction of two strings of Nord Stream 2.