Vortex flow meters are transducers that determine the flow rate of a substance in a pipe section by analyzing a vortex line (von Kármán vortex).

The operation of such flow meters is based on the analysis of vortex shedding that occurs when a flow passes through an obstacle. This phenomenon is also known as the Karman vortex street, in honor of its discoverer. Several vortices will form regardless of the shape of the body through which the flow passes.

Streamlined bodies can be of various sizes and shapes, but more often as cylindrical objects. Such a barrier is mounted perpendicular to the direction of flow. The measurement of transducers is mainly based on determining the frequency of vortex waves.

The Strouhal number is a dimensionless quantity that depends on oscillatory flow parameters (frequency of vortex loss, flow distance and velocity).

All devices related to the presented type have similar basic elements. Vortex flowmeter consists of the following components..

Flowing section - This part is located in the flow meter, which is usually mounted directly in the pipeline.

Bluff body - It consists of a solid material and is installed perpendicular to the flow. This part acts as a barrier. It can be in different shapes (cylinder, square, triangle, polyhedron, etc.)

Sensors are installed for the analysis of generated turbulence.

Transmitter - That device analyzes the reception results and converts them into an electrical signal.

In addition to the main elements in the vortex flowmeter system, several additional devices can be installed, for example, a calculator or a normalization converter, etc.

There are two types of the most commonly used vortex flowmeters..

With a streamlined motionless body. In this type, the flow moves through a bluff body and forms alternating vortex separation on both sides. It causes pressure surges and velocity changes, which are analyzed by sensors.

With spiral vortex funnel. In such devices, vortex waves are generated using special devices and already arrive in the form of vortex street in the flow section. Measurements are also made by analyzing changes in velocity and pressure, as in the previous type. 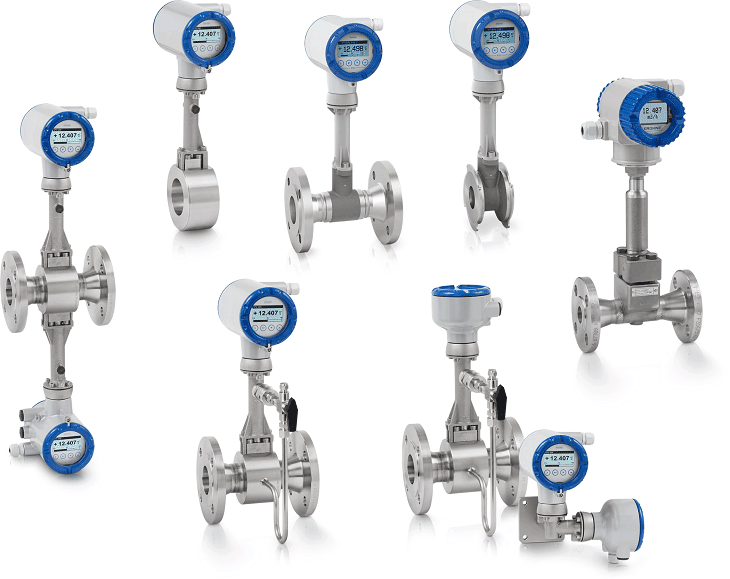 Advantages and disadvantages of vortex flowmeters

Presented devices work in various industrial applications. Like all measuring instruments, they have their strengths and weaknesses.


Conclusion.. presented flow converters gained great popularity in all manufacturing sectors. This is achieved due to the simplicity and accuracy of such devices. However, avoid installing them in places where various mechanical forces can act on the device, as well as in pipelines with a diameter of more than 300 mm. 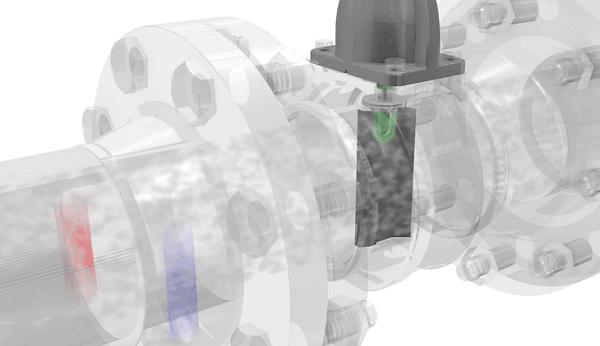