What are Cryogenic Valves?

As its name suggests, cryogenic valves are designed to be used in very cold applications. They are thus most popularly used by companies that work with Liquefied Natural Gas (LNG) or Compressed Natural Gas (CNG). For instance, the oil and gas industry frequently uses cryogenic temperature ranges starting at -150°C (-238°F). Additionally, some gasses aren't labeled 'cryogenic' because of their temperature, but rather because they require more than a simple pressure increase to compress their volume. Cryogenic valves are built to help transport and store such cryogenic gasses safely and efficiently.

Cryogenic valves are constructed to store such gases safely and also work great during transportation due to their ability to function efficiently in pressure settings as high as 52 bar (750 psi) and temperature as low as -196°C (-320°F).

Cryogenic valves are kept in a natural closed position to keep cryogenic gasses or other medium secure and safely contained. A cryogenic valve is generally designed to react to high pressure which pushes the valve into the open position to allow the gas or other media to flow readily through. Such open flow will continue until the pressure again decreases, at which point it will swing back nd become seal with a special metal seat bubble-tight shutoff to prevent any leaking. 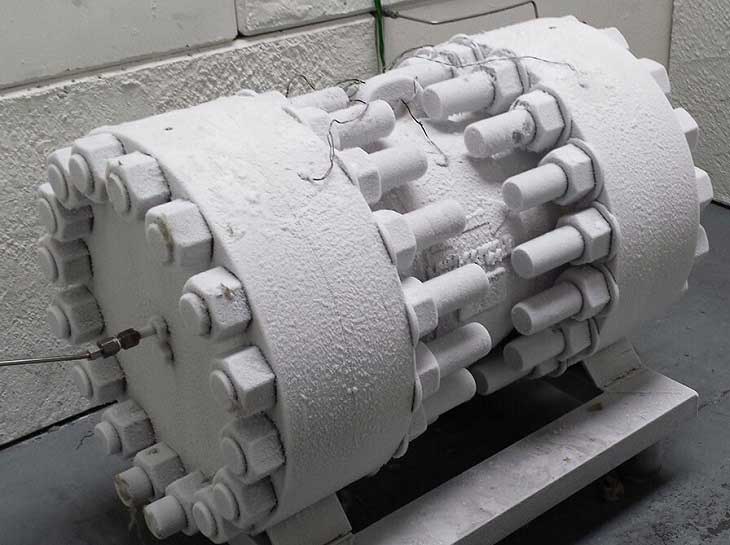 Why are other valves not suitable?

Cryogenic gases and other media are extremely sensitive. Having it leak in an unwanted place can cause serious and very expensive damages, especially as it is a costly endeavor to transform standard temp gasses into cryogen.

Standard valves are sensitive to the extreme temperatures as they contract and expand at various rates when exposed to hot and freezing conditions, thus causing breaks in the seal and enabling the undesired leakage. It's these heat gains that have long been a problem in the study, transport, and storage of cryogenic gas processing.

Why cryogenic valve has a extended bonnet?

Ethylene, liquid oxygen, liquid hydrogen, liquefied natural gas, liquefied petroleum, and other liquid media the cryogenic valve transfers are flammable and explosive. What is more, they are going to gasify and expand hundreds of times when the temperature rises.

This kind of valve is always equipped with an extended bonnet or namely extended stem. That’s because:

Hence，the valve body and the pipeline are welded together to reduce the leakage of the cold box as much as possible and ensure the sealing performance of the valve.

Types and differences of Cryogenic valves

Today, we can find various shapes and sizes of cryogenic valves, suitable for working at various pressure ranges. Some of the most common are Ball, Butterfly, Gate, Globe, Check and Relief valves. In addition, they can be manual or automatic, which is indispensable in large systems. 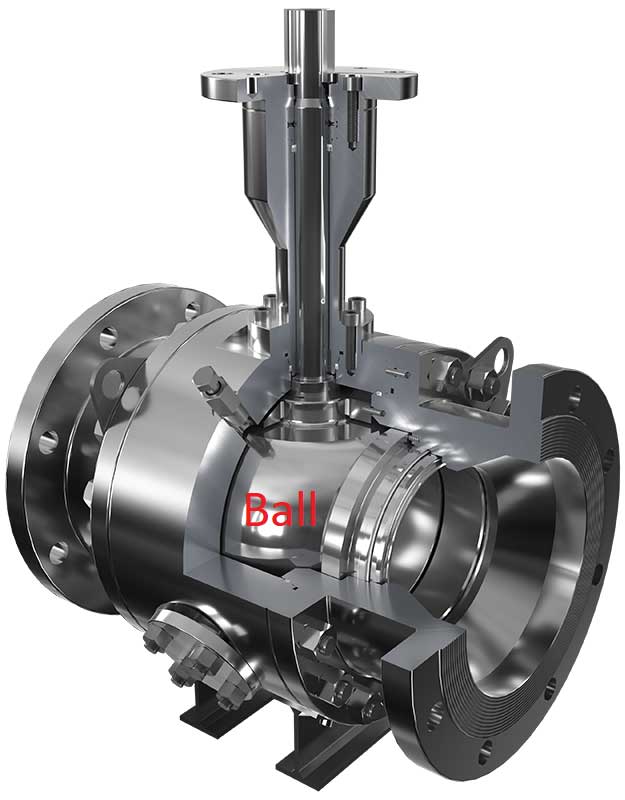 Cryogenic ball valves also include a polytetrafluoroethylene body. Their flow rate is therefore better than that of globe valves. They are also very efficient when a tight seal is required in systems. However, it should be noted that they can easily wear around the seals and the ball itself. Therefore, their application is recommended in systems with unrestricted flow paths.

Cryogenic butterfly valves have a circular disc in the centre, which gives them a shorter length. They are lightweight, economical, simple to operate, and are used in systems that need fast opening and closing actions.

Cryogenic gate valves have a wedge-shaped gate that closes in line with the body mounting. This results in minimal pressure drop, even in its fully open position.

Cryogenic globe valves have a spherical shape and an internal moving disc that rotates at a 90-degree angle to the plane of its body mounting. In this way, they provide effective long-term sealing. However, they are not recommended for use in high flow systems.

Cryogenic relief valves protect against overpressure above a certain value and allow steam to escape if the safety limits are exceeded. In a similar vein, cryogenic check valves maintain pressure and prevent fluids from flowing back.

Years ago, when I was working for Shell, I first heard about a Cavity relief ball valve in cryogenic service. Well what could it be?.


SHELL MESC stipulates a pressure equalizing hole of at least 3 mm in the ball. It states that the ball valve must have an automatic way to relieve overpressure. Cryogenic standard BS 6364 tells us the same. 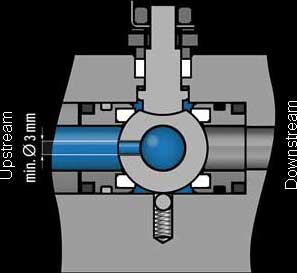 The use of self-venting ball seats according to EEMUA 182 specifications is another solution. The surplus pressure spews out around the ball seat. 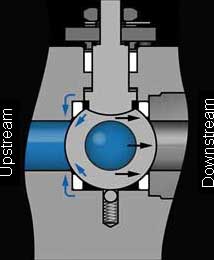 We must always keep in mind that cryogenic gases are very sensitive and leakage can pose a serious risk. In this sense, a cryogenic valve is a guarantee for the proper functioning of the system.