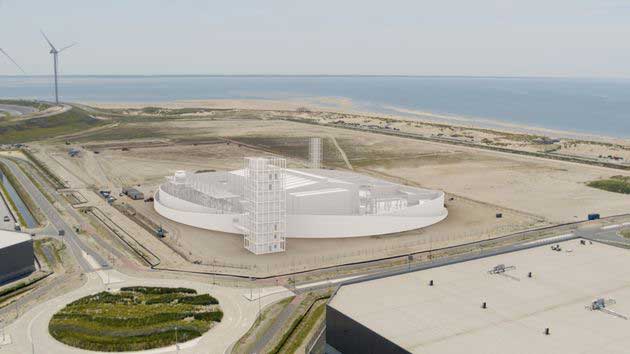 The 200 MW Holland Hydrogen 1 electrolysis plant will be built on the Second Maasvlakte in the Port of Rotterdam, Netherlands, and will produce up to 60,000 kilograms of renewable hydrogen per day, Shell said.

The hydrogen production will be powered by electricity from the 759 MW offshore wind farm Hollandse Kust Noord, which is being developed by Shell and Eneco's CrossWind consortium and will be commissioned in 2023.

The hydrogen is planned to be transported via the HyTransPort pipeline, which will be part of the Dutch hydrogen infrastructure, with a length of about 40 kilometers that will run from the plant to Shell's Energy and Chemicals Park Rotterdam, where it will replace some of the refinery's use of gray hydrogen.

This could partially decarbonize the production of energy products such as gasoline, diesel and jet fuel. With more and more heavy trucks entering the market and refueling networks growing, renewable hydrogen supplies could be directed to that as well to decarbonize commercial road transport, Shell said. 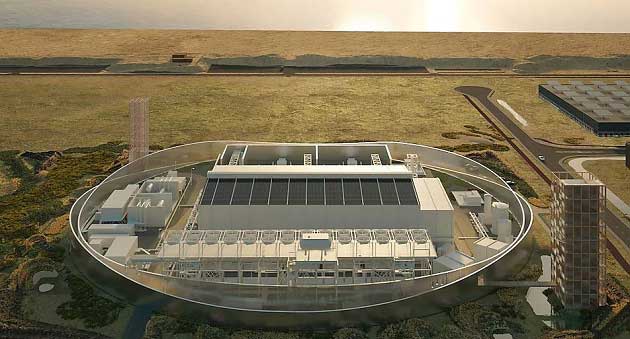 Holland Hydrogen 1 demonstrates how new energy solutions can work together to meet society's need for cleaner energy. It is also another example of Shell's own efforts and commitment to become a net-zero emissions business by 2050, said Anna Mascolo, executive vice president, Emerging Energy Solutions at Shell.


Thyssenkrupp Chlorine Engineers is responsible for the engineering, procurement, and fabrication of the Holland Hydrogen 1 plant that will be based on their large-scale 20 MW alkaline water electrolysis module.