28 November 2007 Nanjing Yuchuang Co, China - Please find below a couple of photos of a pressure vessel that recently failed whilst under hydrotest during post fabrication testing. This vessel was manufactured by Nanjing Yuchuang Co. in China and the plate was of Chinese mill origin. Unfortunately this is another example of serious equipment/material failures with equipment being sourced out of the rapidly developing economies such as China, Eastern Bloc and others.

These examples are becoming almost a weekly occurrence now and are exhibiting failure modes not seen in the mature manufacturing economies since the 1930's. Again we need to ensure vigilance in the acceptance of manufacturers and once more I stress the need to know where the base materials are sourced from.

Apparently this pressure vessel had reached fifty percent of the required test pressure when the shell ruptured. A metallurgical failure report is not available however from the photographs a number of observations could be made regarding the quality of the material and the welding. If you check out the welding (undercut/poor visual/arc strikes) it is unlikely that this vessel would have be conforming to any Pressure Vessel code, let alone be ready for a hydro.

As others have said in relation to this particular failure example I bet there would be more than the one contributing factor ("The Material") associated with this failure. 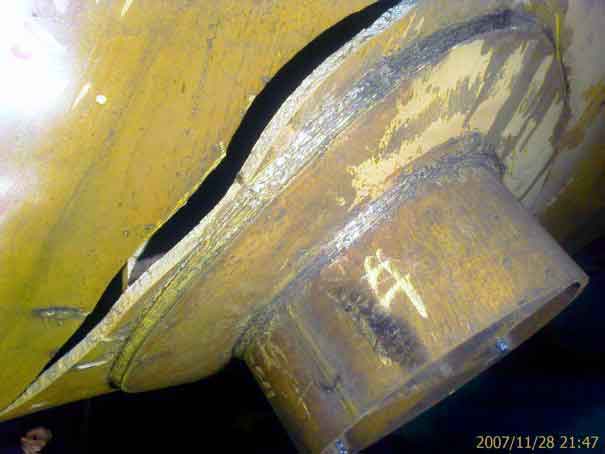 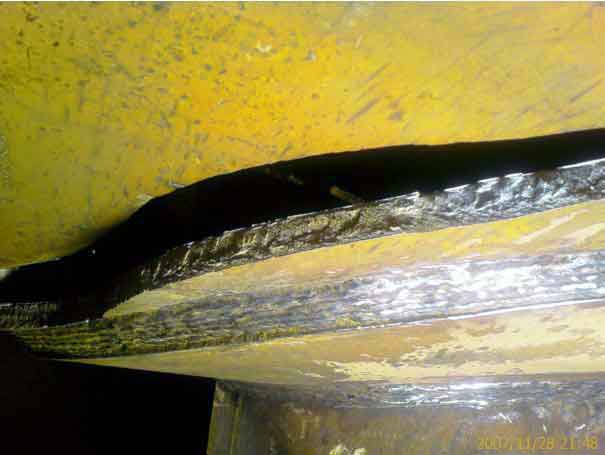 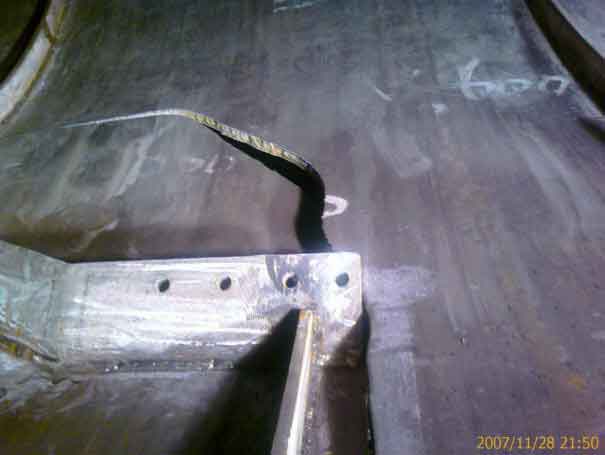 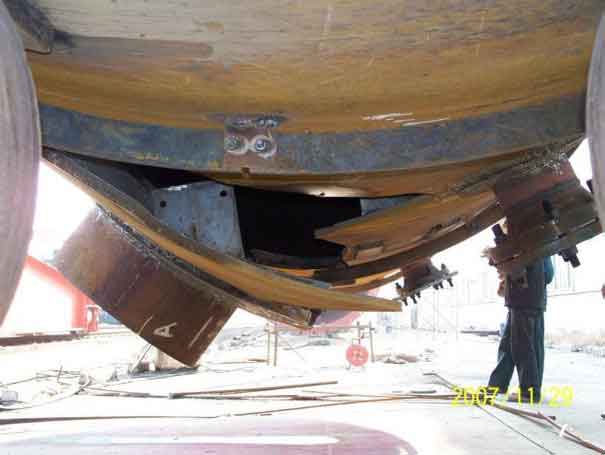 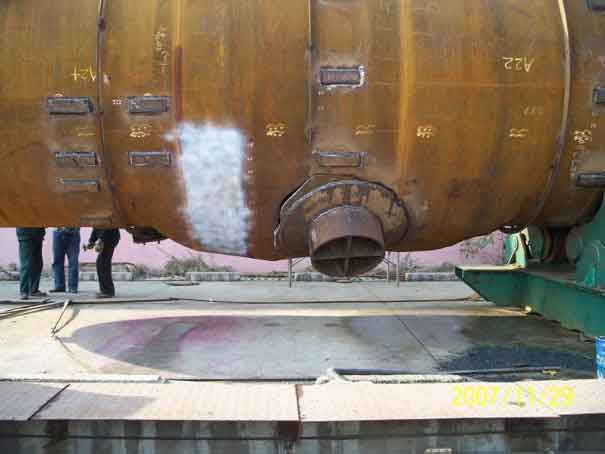 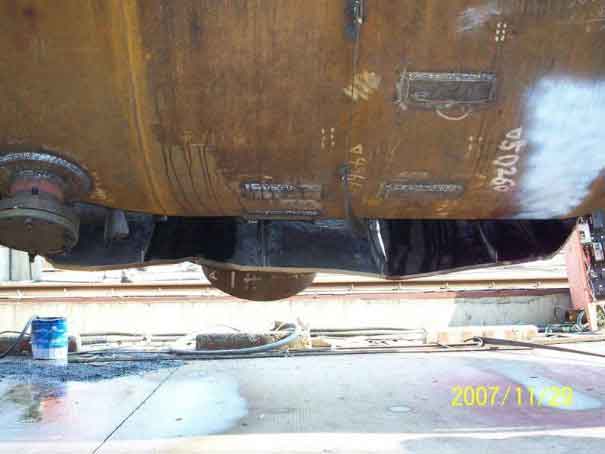