In medicine, the Birmingham gauge specifies the outside diameter of hypodermic/injection needles, catheters, cannulae and suture wires. It was originally developed in early 19th-century England for use in wire manufacture, and it began appearing in a medical setting in the early 20th century.


The imperial and metric conversions for Birmingham wire gauge measurements are presented in the table below. 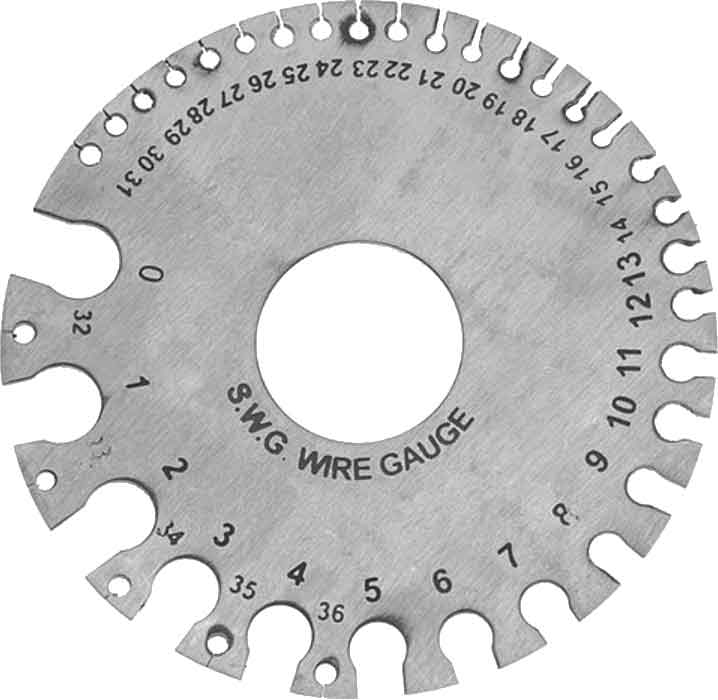 Recently, I was involved in heat exchanger inspection, by Eddy Current.

In one of the bundle tube specifications, the wall thickness was indicated by BWG14.

At first I didn't know what it meant.

That is easy to explain, because all dimensions of other bundle exchangers were given in inches and millimeters, but not in Birmingham Wire Gauges.

Every day I learn something new, and I hope the same applies to you.