The Nord Stream Pipeline route through the Baltic Sea is the most direct connection between the vast gas reserves in Russia and markets in the European Union. The twin pipeline system occupies less than one-thousandth of one percent of the Baltic Sea floor, and its construction has been planned in such a way as to create only local, and minimal temporary disturbance of the sea floor environment.

To minimise the potential of any long-term detrimental effects to the seabed, Nord Stream commissioned reputable independent experts in the fields of marine and hydrographic surveying to perform surveys and investigations to ensure the pipeline will be secure and safe to operate and will remain stable on the seabed throughout its lifetime.

Feasibility research to transit the Baltic Sea began in 1997. Since then, more than 2,500 square kilometres along the route have been precisely surveyed. The initial survey covered a wide seabed corridor so that a defined pipeline route could be engineered. Subsequently more detailed and specific surveys were performed over a narrower corridor width.

After the initial survey, more detailed sweeps took place, covering narrow portions of the potential pipeline route from 2005 through 2008. 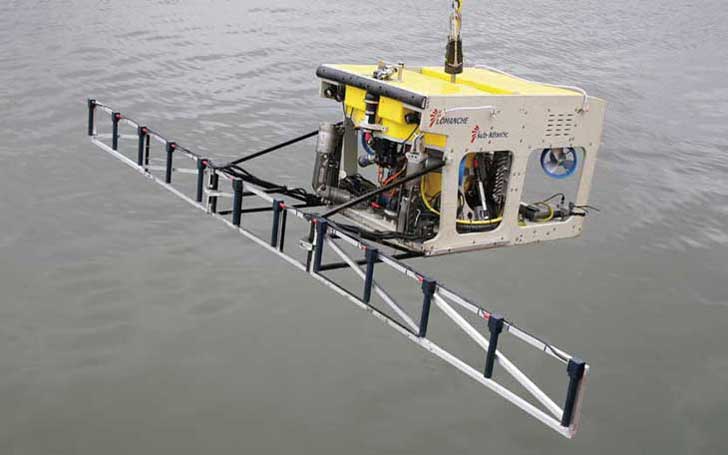 How It Was Done.. - In preparation for pipe laying, the seabed was surveyed with a remotely operated vehicle (ROV) to ensure pipelay safety and to confirm the seabed data gathered during the lengthy route planning phase.

Additionally, in some locations along the route, the strategic placement of coarse gravel was necessary to create a stable base on which the pipeline can rest. Gravel was transported and placed by dedicated rock placement vessels to the specific locations where support was required prior to pipe laying.


Munitions in the Baltic Sea - What is Known.. - It is a known fact that chemical and conventional munitions were disposed of in the Baltic Sea after the First and Second World War, and until as late as the 1960s.

Mines were laid in the Baltic Sea during the First World War and munitions were dumped there shortly after the end of the conflict. In the Second World War, the Bal-tic Sea was strategically very important. It represented a frontier between the oppos-ing forces, and so was heavily mined. After the war, Allied countries took munitions confiscated from Germany and dumped them in the Baltic Sea, which at the time was considered the best means of disposal. This situation was later compounded by the disposal of chemical warfare agents by Baltic Sea states such as the dumping by former East Germany in the early 1960s. 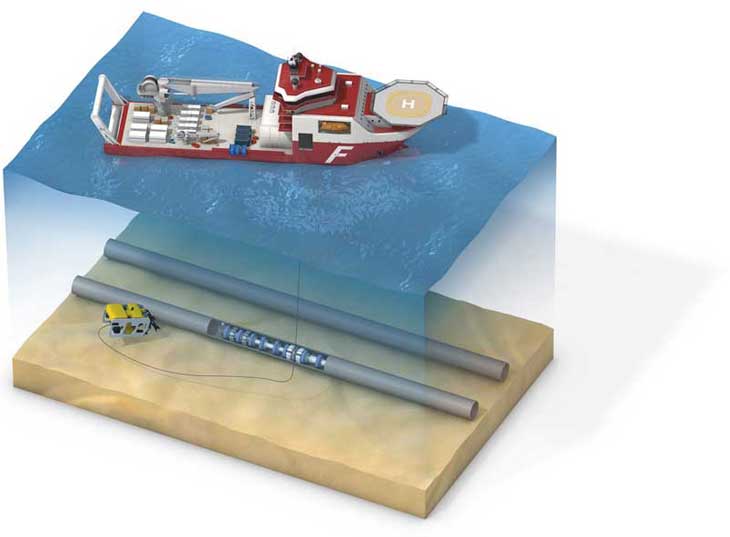 2006 Survey - On the basis of the 2005 survey data, two potential pipeline routes were selected. These were investigated in 2006 during a second seabed survey which covered a 180-metre wide corridor along the entire length of the proposed pipeline. This was a detailed geophysical survey that provided both engineering data and the image resolution required to identify munitions.

The instruments used were the best available at the time, and all "targets" (objects that might possibly be munitions) were carefully recorded and added to the existing database of targets from the 2005 survey.

Then with the remotely-operated vehicle (ROV), each target within 20 metres of the route was visually inspect . In Swedish waters - one of the territories closest to the dump sites - there were over a thousand targets, yet only one was po-tentially munitions-related (believed to be a mine anchor). In the Gulf of Finland, Nord Stream found several munitions targets, including two mines (one deliberately sunk). A few potential targets were located near the known chemical dumping area off Bornholm, but none were positively identified as related to chemical munitions. Nord Stream recorded the locations of these unresolved targets and passed the in-formation on to the appropriate authorities.

As a result of the 2005 and 2006 surveys outside Russian waters only two targets were clearly identified as mines. Other targets investigated were found to be items naturally occurring on the seabed or man-made items, such as


The 2007-2008 survey - has produced a small number of conventional munitions finds in the installation corridor. In consultation with the responsible authorities Nord Stream has established procedures for the safe handling of all objects that have to be disposed of before construction work can start.


Safe Munitions Clearance - Nord Stream is cooperating with BACTEC International Limited a UK based explosive ordnance disposal (EOD) and mine-clearance company. In order to ensure a smooth operation, an environmental and a safety management plan was in place, es-tablishing parameters for the overall monitoring programme that was part of the work package in addition to pro-active mitigation measures.

Since known munitions dump sites were avoided, only a relatively small amount of conventional munitions has been identified on the route. As of June 2010, all neces-sary clearance operations have been successfully completed. A total of over 100 items were cleared in Russian, Finnish, Swedish and German waters.

In Danish waters, five possible chemical munitions items were found during the sur-veys. The Admiral Danish Fleet assessed the findings based on documentation pro-vided by Nord Stream and recommended that the objects be left on the seabed where found, as they do not pose a risk to the pipeline. 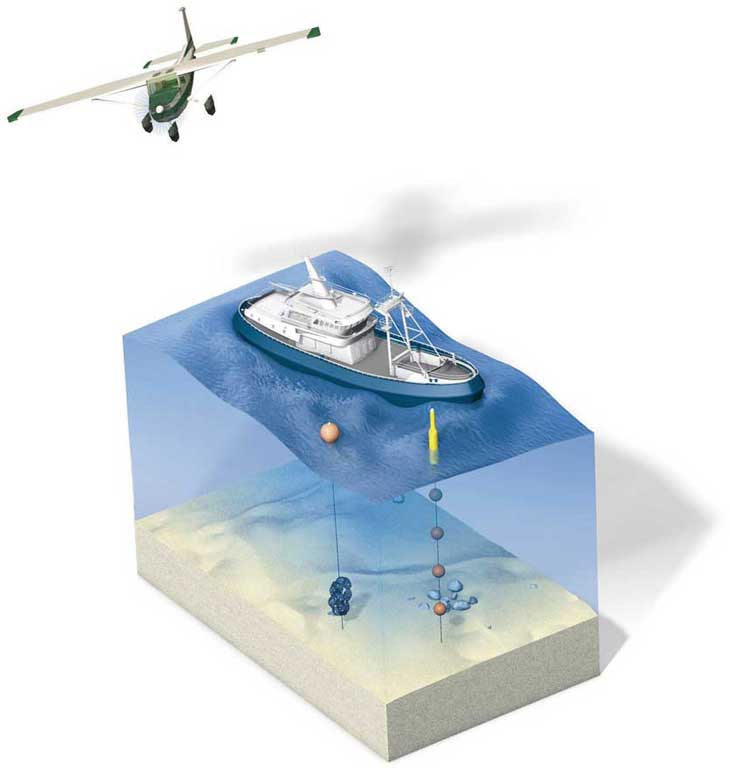 For the construction period, created a logistic center in Gotland. Other interim stock yards are located in Mukran, in Kotka, in Hanko (Finland) and in Karlshamn (Sweden).